This website uses cookies to offer you a better browsing experience.
You can learn more by clicking here.

How to Be The Tiger Woods of Your Industry 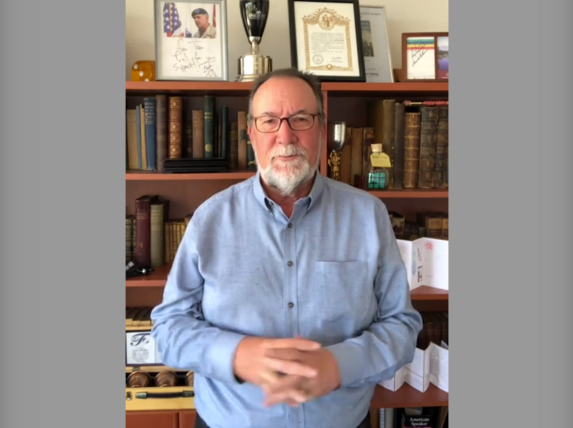 Did you happen to watch The Masters over the weekend? If so, then you witnessed one of the greatest comeback stories of all time...and if not, you have at least probably heard about it.

In short, Tiger Woods, widely recognized as one of, if not the best, golfers of all time won his first Major in 11 years. What makes this so special is the fact that while he's obviously one of the best golfers of all time, many had considered him finished. And, after four back surgeries, taking a break from golf, and not making the cut a few years in a row, it's not hard to see why so many counted him out.

Does the world of sales ever feel like that to you? Have you ever closed a few big deals, maybe gotten some new clients, and felt like you were at the top of your game...only for things to take a turn for the worse only moments later? Sometimes, if you have a new product/service, it might take competitors a while to catch up to your level, but when they do, you're not always prepared for it.

The point is- IT'S OKAY! If you keep practicing the behaviors that you know will lead you to success AND learn from your past, then it's only a matter of time before you reach your peak again. So...what behaviors are YOU going to practice to become the Tiger Woods of your organization?

Interested in learning more about how to hit your peak? Click here to "crash" one of our upcoming classes today!

Sales Pros Have to Practice, Too